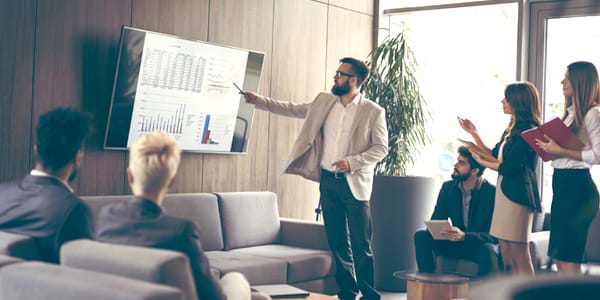 Gartner's latest annual CIO Agenda survey of more than 3,000 CIOs in 98 countries found that 95 per cent of CIOs expect digitalisation to change their jobs. IT delivery is seen as a given, with the two-key transformation in the role being change leadership and the assumption of greater and broader responsibilities.

The number-one priority – reported by 26 per cent of CIOs – is growth. The upside of digitalisation is that it enables new products and services. This means new ways to generate revenue, new ways to deliver business value and new ways to engage with customers and stakeholders.

The key challenges, according to Gartner vice president and distinguished analyst Andy Rowsell-Jones, are scaling up from digital experiments, and ensuring that organisations have the right culture to make the required changes a success.

"A wall exists between those early digital experiments and pilots, and those that have achieved digital scale… [CIOs] must recognise existing cultural strengths and position cultural change as ‘the next chapter,' rather than a massive overhaul," he noted.

Some 84 per cent of CIOs now have responsibilities beyond traditional IT – typically for innovation and transformation. Accompanying this is a shift in accountabilities to take encompass business outcomes as well as IT delivery (the ideal split between these two is 56 percent business, 44 per cent IT).

As these responsibilities expand, business intelligence and analytics have become the most important technologies for differentiating a business from its competition.

"Data and insight drive the creation, delivery and life cycle of digital products and services," said Rowsell-Jones. "Analytics connect the CIO and the IT organization to far-flung parts of the organization where they can cultivate new relationships."

To make these changes happen, 71 per cent of top-performing CIOs favour a separate digital team, usually reporting directly to the CIO.

Digital security ranked high on the CIO agenda, with 95 per cent expecting cybersecurity threats to expand and to threaten their organisations. 35 per cent say they've already invested in digital security and 36 per cent saying they are planning such an investment.

AI is the other key trend CIOs expect to impact their organisations, and it was ranked the most problematic to implement, followed by digital security and the Internet of Things (IoT). The factor common to all three is that each requires new skills which are hard to find in the employment marketplace.

It's a time of great change for CIOs and the overall message is clear: if they want to survive and thrive, things must change: their roles, their teams' roles, their company culture and more. It's a challenge, but one all CIOs should be confident in meeting.